Again no motivation to work? You should read this. 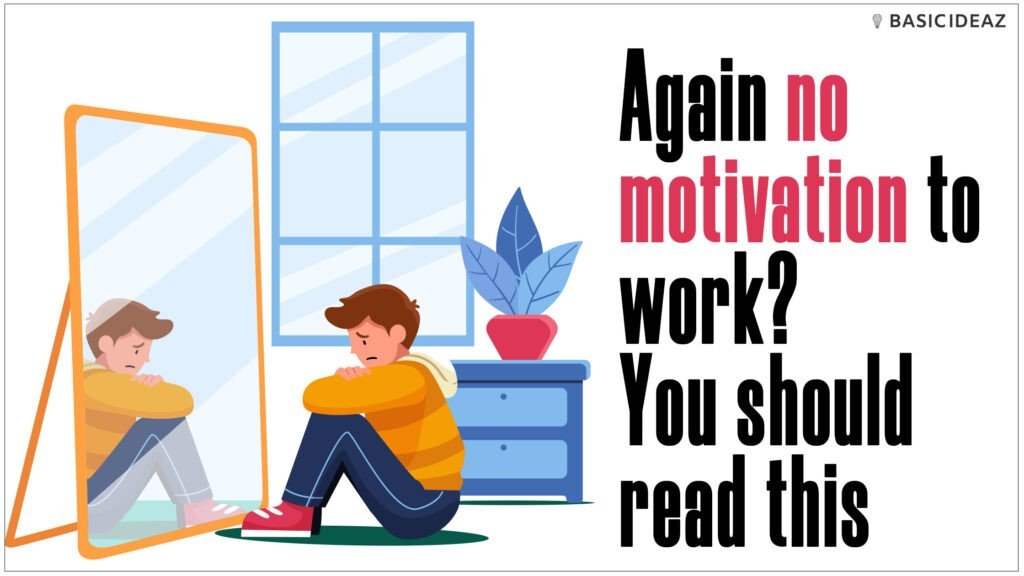 Or perhaps, you go to social media and watch motivational videos of successful people to increase your motivation. Which basically lends you to depression and anxiety and makes you feel overwhelmed in the long run.

The good news is after reading this post your problem for not working will minimize up to 90%. If not, contact me and I will buy your next meal. Deal?

Things that you are going to learn in this article are:

For work or in other words for taking action of any kind we need two things:

When we feel motivated there are few things that will stop us to complete our task. If you are too motivated about something or someone, then you consciously have to stop yourself from doing that particular work.

Get Quality Self Improvement Articles Every Week, No Spam, No Ads.

You are added to the community of Basicideaz. 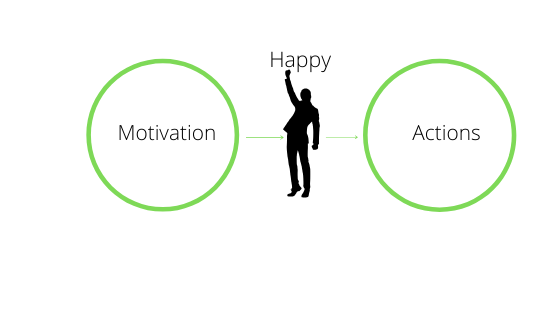 For example, going to your crush’s house at night, and climbing the fences despite knowing the ferocious mastiff guards the premises or maybe writing the ultimate life-changing novel that you are postponing from the last four years.

When you are motivated, you can write like 3000 words in a day, which is insane, but most of the days you don’t even touch it. Why?

We will come to the ‘why’ in a few minutes.

But first, let’s understand what are the types of motivation.

There are two types of motivation.

If you complete your project you will receive 1ooo dollars or this project will bring you fame. You will be popular and maybe the youngest person to see yourself in the Time magazine. That is extrinsic motivation where your behavior lies on external rewards.

As the name suggests, intrinsic motivation is internal. The feeling of doing something because of your inner values is intrinsic motivation. You feel good while working on your project, there is a shadow of happiness constantly running in your mind when you perform a particular task and because of that happiness, you keep doing it over and over again.

It doesn’t show up every time you want.

Our intrinsic motivation also depends on the utilization of our dopamine which I discuss in details in the following article:

Someday you want to work on your novel and someday you don’t.

Why does this happen?

Let’s understand this clearly with an example:

Roy, a friend of mine, one day decides to learn guitar after coming from a concert because playing guitar is cool and everyone loves a guitarist. Don’t judge me. This is Roy’s thinking.

He comes home and decides he will start from the next day. Everything is possible if you have a strong desire, he said to himself. And thank god, he has the strongest desire.

He goes to the market, buys a 200$ Yamaha guitar, and also while coming back he enrolls himself in a guitar class. All set and ready. Let’s go.

He wakes up early the next morning, plays the untuned cords for some time, and after that goes for the guitar class. He learns a lot. He comes home and plays some more. His fingers were throbbing, crying but he did not care. Great things demand pain, no pain, no gain, etc.

If you visit his room, you will find all kinds of motivational quotes written around his bedroom walls.

But that is okay. One day you miss, nothing happens and he was not feeling well. He went to the class for the next three days and missed two more days. After that three more days.

But the good news is, ultimately after three years, the new Yamaha guitar was still lying in the corner of his room, spiders have found a new nest for them.  Did he learn how to play guitar?

The answer is no.

The thing is Guitar is not for him. Everyone cannot learn everything. He is born for other things, something great, something exceptional.

What actually happened was after 12 days of regular classes, the next day he didn’t feel like doing it. There was no motivation to go to the class anymore. But, why? He was very motivated a few days back. He cannot solve the equation and masked it with the answer that he was not feeling well.

After three more days, he didn’t feel like playing the guitar at all. But, how and why? And after a few more days, as his progress slowed down he became hopeless of playing guitar and lost all his motivation for playing it.

Why do we lose motivation for a particular activity?

Motivation is strongly linked with human emotions. For example, if you are feeling happy and excited, you are motivated to write your novel and on the other hand, if you are sad or depressed then you will not be motivated at all to even put your pen on the paper.

The Dutch Psychologist Nico Fridja wrote in his book ‘The laws of emotions’ that, “Continued pleasures wear off and, and continued hardships lose their poignancy.” and in simple words, the more you do something about a particular work, the less emotional you will become about it.

Our brain seeks novelty. Anything new, unexpected stirs our emotions. Good emotions depend on our expectations. If you expect to write 2000 words and write only 300 words, you will experience negative emotions.

On the other hand, if you expect to write 100 words and write 500 words, you will feel good about it.

Moreover, habits perform a strong role on emotions. When you develop a habit for a particular task, you feel almost no emotion towards it. Most of us don’t even think while performing our habit.

We think about something else while brushing or driving our car.

Remember the emotions when you first started learning to drive. The more you practice about it, the more automatic it becomes. You don’t need to concentrate on it anymore.

On the other hand, if we learn something new we pay more attention than a habitual activity. The more you practice, the lesser attention will be required to perform that task.

And perhaps because of decreased attention, the quote of Nico Frija applies that the more you do something about a particular work, the less emotional you will become about it.

We know now that motivation depends on human emotions. If you are happy you will feel motivated which will result in action.  Again, if you repeat your action you will feel less emotional about it.

The loop is drawn below: 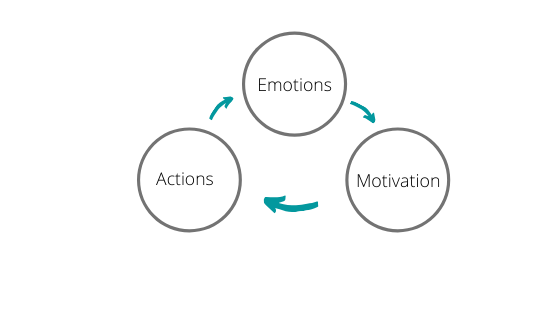 But wait, this is half information.

In a study on Habits and Emotions, conducted at Texas A&M by three researchers Wendy Wood, Jeffrey M.Quinn and  Deborah A. Kashy found that 66% of participants noticed their change in emotions by performing an action and the rest 34% noticed their emotion to stir on their thoughts.

It means, if you take your action first, your emotion will stir and that will cause motivation. Has it ever happened to you that one day you don’t feel like working, but once you start working on it, you find it hard to stop?

So, rather than waiting to get motivated, why don’t you take action first and let motivation come along in the process.

You will say now, the point of getting motivated is to take action. How the heck I am gonna take action in the first place if there is no motivation?

Yes, I understand your question but the article is not over yet.

Remember our friend’s willpower. If you have an abundance of willpower then maybe you don’t need any emotions or any kind of motivation. You can do whatever the heck you want.

But unfortunately, most of us don’t have that kind of will power. Willpower is limited and depletes when you use it.

Roy Baumeister, a social psychologist, discovered in a research in 1996 that willpower is a finite resource and if you use it, it will continue to deplete.

Come back to our writing novel example. If you set a target of writing 2000 words every other day, you may write 2000 words for a few days with your level of motivation and perhaps because of your willpower.

But motivation will fail you over time, as we just learned and have to depend solely on willpower to complete your 2000 words goal.

2000 words is not a joke for someone who didn’t form the habit of writing every day.

Yes, once you form the habit you neither need much willpower nor extra motivation.

But, how can you form a habit if you aren’t able to repeat the behavior itself every other day? Loops, loops, loops… I will go crazy.

Those who directly jump into this section will understand less and your problem for not doing your work will be present every other day. So, please invest 5 minutes and read the above contents before reading this section.

You don’t need to do a 2 hours workout, start small, plan for only 2 push-ups.

What this will do is, by doing this you will activate your action and because of that your emotions will stir and you will find intrinsic motivation to continue.

This happens every day with me. First, I don’t feel like working on my project like writing this article.

But, I plan to write only for 100 words and end up writing the whole article in one day.

Remember, your positive emotions depend on your expectation as mentioned above. Your goals for small practices are so small, that you complete it easily and feel positive about yourself.

And because of those positive emotions, you continue even further.

The small practice is a big topic and I will not cover it in this article. This article is a part of “How to form a permanent habit with small practices” where I will discuss more about comfort zones, shrinking bad habits, and the neurology behind habits formation.

If you like the article please feel free to share it with your friends and colleagues, contact me if you have any questions regarding this topic. I will get back to you within 24 hours. 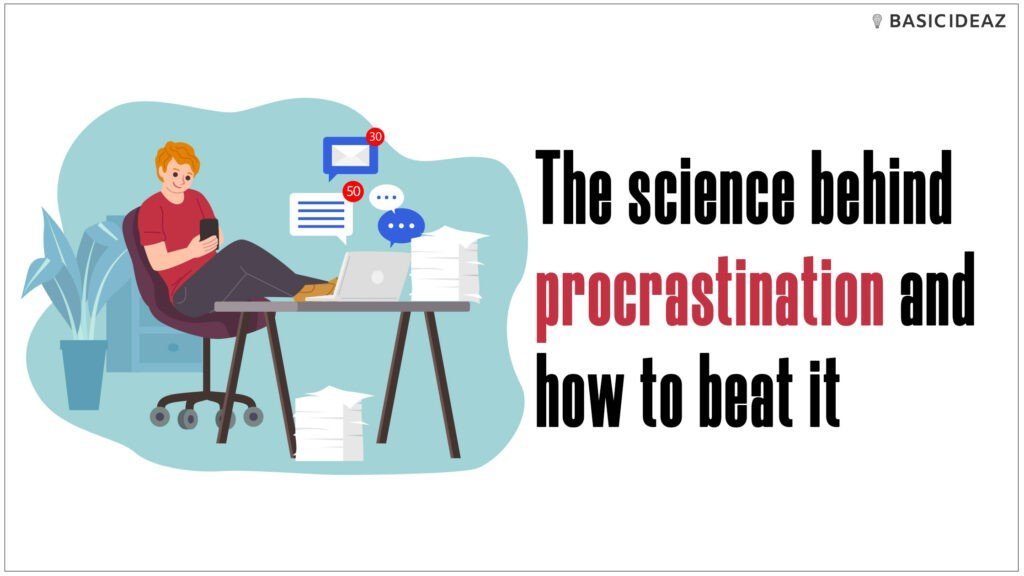 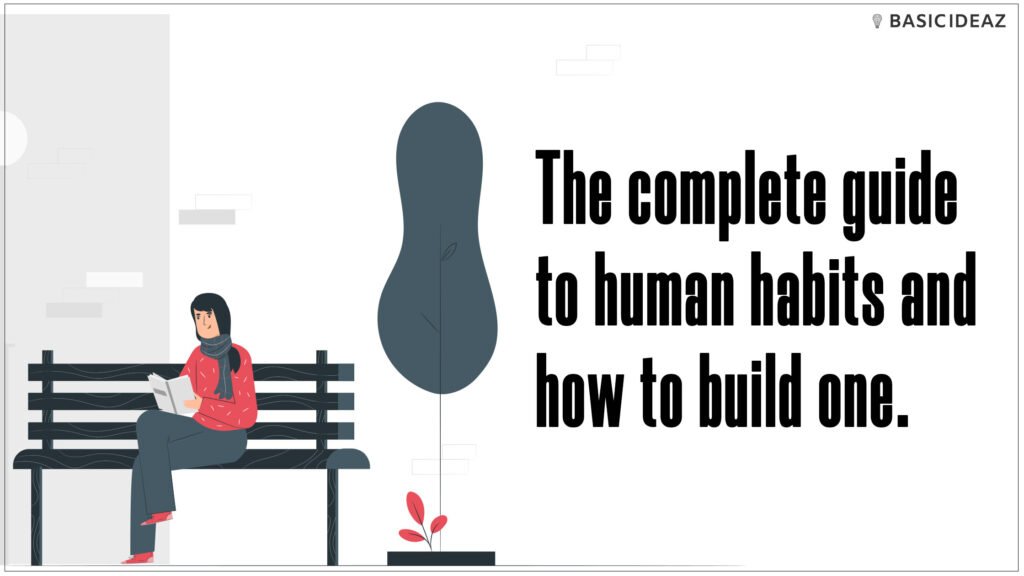 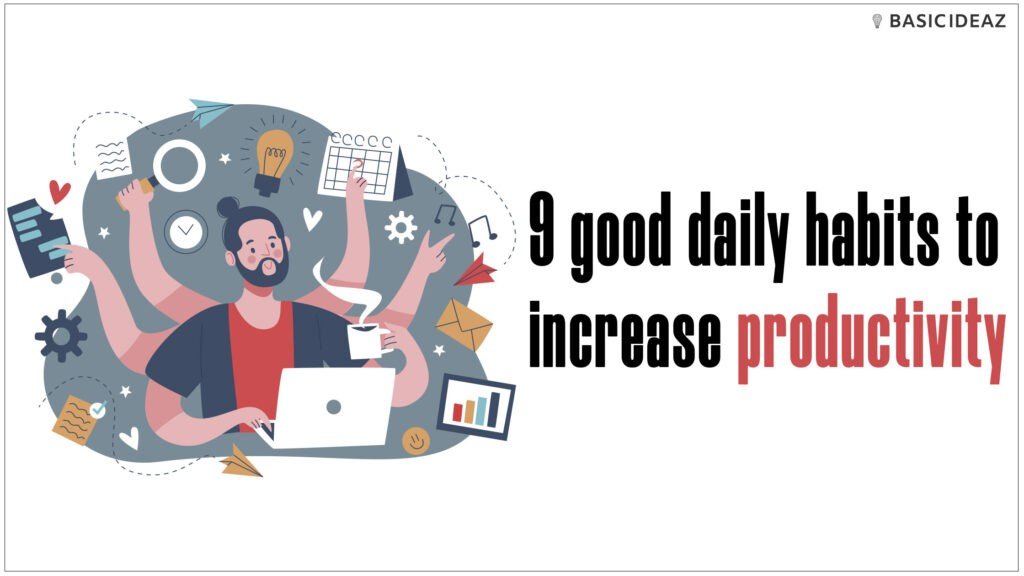 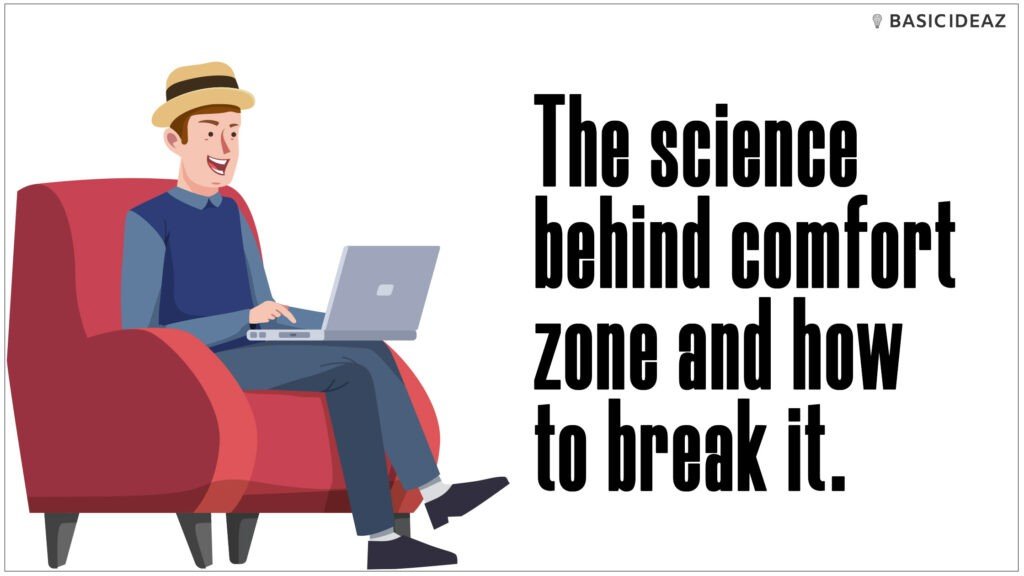 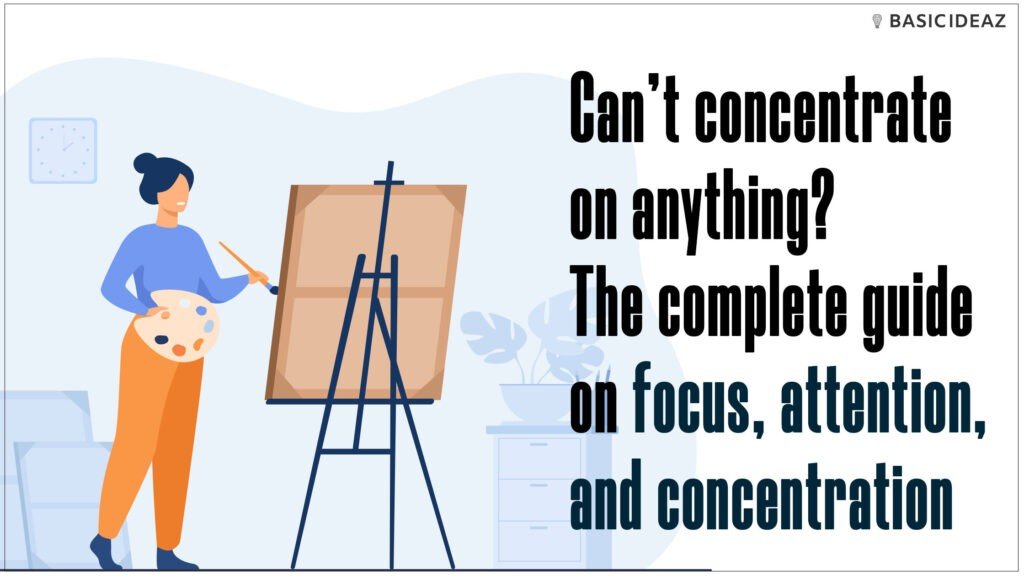